I LOVE PROSPERITY, Released on 5/12/21 In this video Mark breaks down what’s happening with the IMF, China, and Gold. Mark says that China is storing Gold to dethrone the US Dollar. He talks about how China is experimenting with digital currencies that are the testing grounds for a global digital currency system. he talks […]

By Herman James on 05/11/2021   All, Danielle DiMartino Booth, Investment Gurus, Other Gurus, Others, Videos 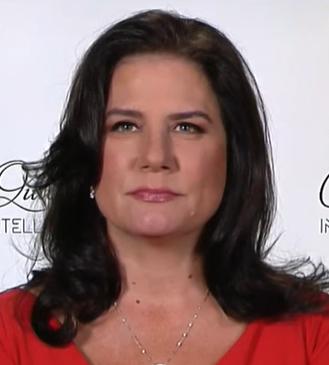 Kitco News, Released on 5/11/21 Even in light of a clearly recovering economy, and new COVID cases on the decline, the government continues to inject liquidity into the financial system through fiscal and monetary stimulus, with the end result being the devaluation of the dollar and losing its global reserve currency status to China, said […]

Steve Hanke: hyperinflation ‘wiped out’ these great currencies, is the U.S. dollar next? (Part 1/2) Kitco News, Released on 5/12/21 For Part 2 of this interview, CLICK HERE There have been a total of 62 recorded cases of hyperinflation, and in all cases, the underlying currency in the economy has failed, according to Steve Hanke, professor of applied economics at Johns Hopkins University. “If you have hyperinflation, you can wipe […]

CNBC, Released on 5/11/21 Stanley Druckenmiller, CEO of Duquesne Family Office, and Christian Broda, managing director at Duquesne, argued in an op-ed for the Wall Street Journal that the Fed shouldn’t be in emergency mode after the emergency has passed. They warn that the distortion of long-term interest rates is risky for the economy and […]

Frank Giustra: Gold, the Dollar, and Dogecoin – The Final Act