Wall Street Silver, Released on 10/17/22 Ted Butler joins the show and talks about how physical Silver is in a physical shortage state and how it is being manipulated in the paper market. Furthermore, we talk about the COMEX and LBMA, and his latest article. Theodore Butler is an independent silver analyst who has published […] Palisades Gold Radio, Released on 2/3/21 Talking Points From This Episode – Comex Silver Short – Concentration & Manipulation – Silvers Unique Characteristics – Breaking the Manipulation Tom welcomes Ted Butler back to the show to discuss the recent activity in the silver markets. Ted discusses the massive short position held on the Comex by […] 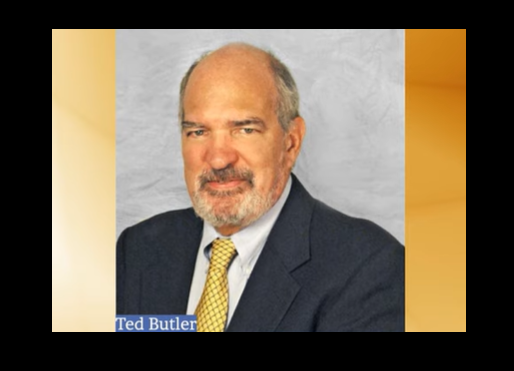 Arcadia Economics, Released on 12/20/20 In today’s episode of the show, silver manipulation analyst Ted Butler makes the case that the parabolic move in Tesla stock has been the result of a short squeeze, and that Tesla’s meteoric ascent may well resemble what will happen to the silver price when the shorts in that market […]

Financial Survival Network, Released on 12/14/20 (Recorded on 12/10/20) According to precious metals expert Ted Butler, $1950 on gold is the line of demarcation. That’s when the Technical Funds jump in with two feet and start buying up every available ounce. The banks are short and underwater by at least $10 billion. They either have […]

​What I Expect to See Next on the COMEX | Ted Butler

Liberty and Finance, Released on 10/16/20 On the heels of the DOJs latest actions against JPM, what should we anticipate in the approaching seasonally heavy December delivery month following the US presidential election? Renowned silver market analyst Ted Butler, founder of Butler Research, returns to Liberty and Finance to share his assessment of the key […]