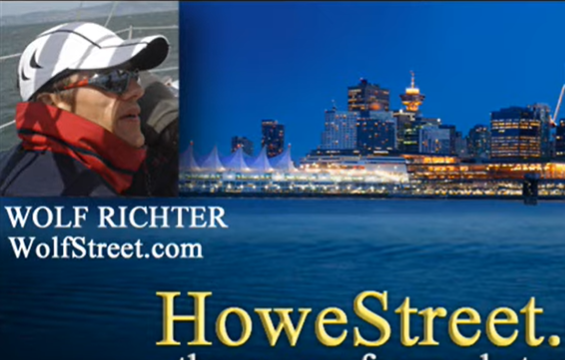 Howe Street, Released on 12/29/21 Wolf Richter is the founder of Wolf Street Corp and the publisher of WolfStreet.com. Wolf has over twenty years of C-level operations experience, including turnarounds and a VC-funded startup. He has a BA, MA, and MBA (UT at Austin). In his prior life, he worked in Texas and Oklahoma, including […]

George Gammon, Released on 10/20/21 George Edward Gammon is an American real estate investor and entrepreneur. He produces and stars in a popular YouTube Channel. Prior to 2012, George started, owned, and operated multiple businesses ranging from conventions to advertising. The last growing to 24 million in annual revenues and over 100 employees. After 12 […]