Gary Shilling: Investing In Equities At These Prices Is ‘Very Risky’

The Income Generation Show, Released on 4/19/21 Dr. A. Gary Shilling is president of A. Gary Shilling & Co., a New Jersey consultancy and is also an American financial analyst and commentator who appears on a regular basis in publications such as Forbes magazine, The New York Times, and The Wall Street Journal. He is […]

By Herman James on 04/08/2021   All, Headlines, Investment Gurus, Other Gurus, Others, Stephen Roach, Videos Peak Prosperity, Released on 4/2/21 Macro analyst Wolf Richter is confident we are living in the largest asset price bubble ever blown. And the recent staggering run-up in prices in stock, housing, commodities and Bitcoin convince him that we are currently at the market’s peak…to be followed by a painful correction. Wolf Richter is the […]

And So It Begins – Nick Santiago Financial Survival Network, Released on 2/25/21 1. Major sell-off day. Every sector is down, including Russell 2000. It led the decline down 3.7% A total blood bath on massive volume. Nick’s cautionary words are coming true. Broad-based sell-off across the board. What goes up parabolic will eventually come down the same way. Nasdaq down 3.5%. […]

Financial Survival Network, Released on 2/22/21 Famed hedge fund investor Michael Burry puts out a serious warning for increased inflation and perhaps hyperinflation. If he’s right, kiss low interest rates goodbye. And think what that will do to real estate values. The next few years are going to be extremely difficult. Watch the 10 year […] 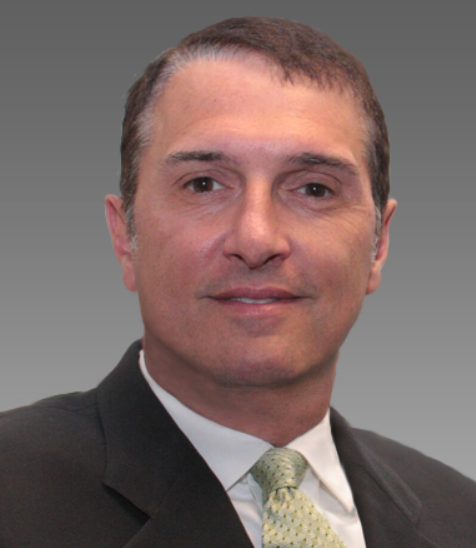 CNBC, Released on 2/16/21 “It is a mania. I know that word scares people, but it shouldn’t,” the Bianco Research president told CNBC’s “Trading Nation” on Tuesday. “The great thing about a mania is you make a lot of money fast. The hard thing about a mania is getting out with that money.” Bianco suggests […]

This is the time to be cautious! Harry Dent talks about investor indicators, call options, and Jeremy Grantham’s thoughts on the markets

Harry S. Dent Jr., Released on 2/15/21 Harry Dent is a Fortune 100 consultant, new venture investor, noted speaker, bestselling author, and the founder and senior editor at Dent Research, where he dedicates himself to identifying and studying demographic, technological, and geopolitical trends. He has a free daily newsletter at www.harrydent.com called “Survive and Prosper.” […]