David Moadel: Which Commodities to Buy & Which Ones to Avoid (gold, natural gas, silver, coal, lumber) David Moadel, Released on 11/2/21 Contact me at [email protected] David Moadel is a trader and investor of stocks and options. A former elementary school teacher, David has a master’s degree in education and a unique ability to convey knowledge in the area of finance. He has coached many people and likes to combine fundamental and […] Carnivore Aaron Trades, Released on 5/10/21 Equity markets selling off intraday led lower by the Nasdaq and Russell 2000. Several red hot commodities such as lumber, corn, and wheat have all reversed lower on the day signaling potential weakness in the strongest sectors. 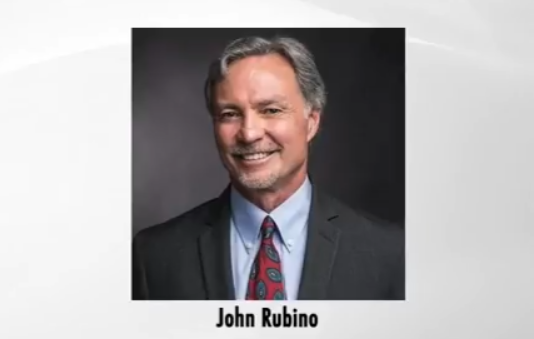 Talk Digital Network, Released on 5/8/21 John Rubino is the founder and manager of the popular financial website DollarCollapse.com. Mr. Rubino is the co-author, with GoldMoney’s James Turk, of The Money Bubble and The Collapse of the Dollar and How to Profit from It. He spent the 1980’s on Wall Street as a Eurodollar trader, […]

Kitco News, Released on 5/5/21 Lumber prices rose on the back of strong household demand during the past year, and this can create secondary effects on inflation overall, said Jim Wyckoff, senior analyst at Kitco News. 0:00​ – Gold/silver technicals 1:00​ – Janet Yellen’s comments on interest rates 4:00​ – Inflation expectations 5:42​ – Lumber […]