Howe Street, Released on 10/27/20 Chris Vermeulen has been involved in the markets since 1997 and is the founder of Technical Traders Ltd. He is an internationally recognized technical analyst, trader, and is the author of the book: 7 Steps to Win With Logic.

Dave Kranzler: Is the Silver and Gold Correction Over? Arcadia Economics, Released on 10/22/20 Earlier this year the Gold price went above $2000 and Silver to $29 before a pullback. Is the correction over? Dave Kranzler shares his view. Dave Kranzler spent many years working in various Wall Street jobs. After business school, he primarily traded junk bonds for a large bank. Dave graduated […] 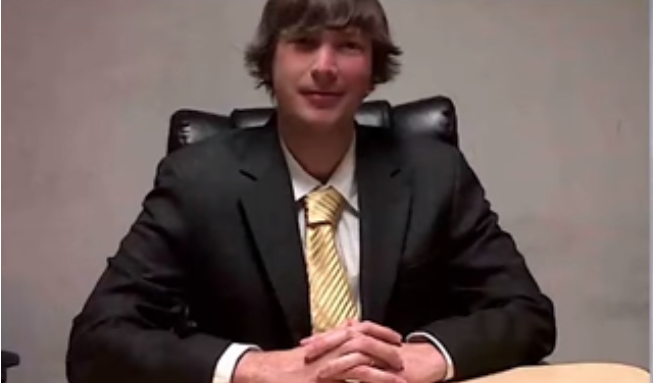 The Korelin Economics Report, Released on 10/7/20 Jordan Roy-Byrne shares his insights on the short term charts for gold, GDX, and silver. The long term case for the precious metals is strong but the daily charts are showing a continued drift in price which will lead to an even better buying opportunity. We outline some […]

Jordan Roy-Byrne: Be Prepared for the Coming Buying Opportunity in Gold

Palisade Radio, Released on 10/4/20 A buy opportunity is coming. Get the details as to when and from where, in this video. Jordan Roy-Byrne, CMT is a Chartered Market Technician and member of the Market Technicians Association.. He is the publisher and editor of TheDailyGold Premium, a publication which emphasizes market timing and stock selection […]

Frank Talk, Released on 9/28/20 Gold had its worst week since March, falling some 4.6 percent from the previous Friday, as the U.S. dollar staged a rally against the euro. The price of bullion closed below $1,900 Continue…

Jordan Roy-Byrne: What to do During Corrections/Consolidations

The Daily Gold, Released on 9/28/20 The precious metals sector is now confirmed to be in correction and consolidation mode. This started about a month and a half ago. In the big picture, these periods are choppy. My thinking could change but it appears to me the sector will consolidate for the remainder of this […] Peter Hug: Gold and silver ran up a little too quickly but ‘I’m still very bullish’

Kitco News, Released on 8/14/20 (Recorded on 8/12/20) *This interview was recorded on Wednesday In an interview on Wednesday, Hug noted that precious metals prices were over-extended after both metals had phenomenal runs. In the past weeks, gold hit a record high and silver achieved a multi-year high. “Silver ran up to $30. Gold ran […]