By Herman James on 05/06/2020   All, Headlines, Investment Gurus, Michael Pento, Other Gurus, Others, Videos

Liberty and Finance, Released on 5/6/20 ​Master portfolio hedging strategist Michael Pento returns to Reluctant Preppers to weigh in on the tumultuous times we are weathering. Michael calls out the corner the central banks have painted us into, dooming the lower class to dependency, eviscerating the middle class, and skimming off unprecedented spoils for the […]

Sputnik News, Released on 7/9/19 Max Keiser asks Charles Hugh Smith if the body politic can take much more of the wealth inequality that follows this money printing for the wealthy? Continue…

FRA, Released on 4/30/18 Click here for the full transcript: http://financialrepressionauthority.c… Yra Harris is a trader with over 32 years of experience in all areas of commodity trading, with broad expertise in cash currency markets. He has a proven track record of successful trading through combination of technical work and fundamental analysis of global trends; […] 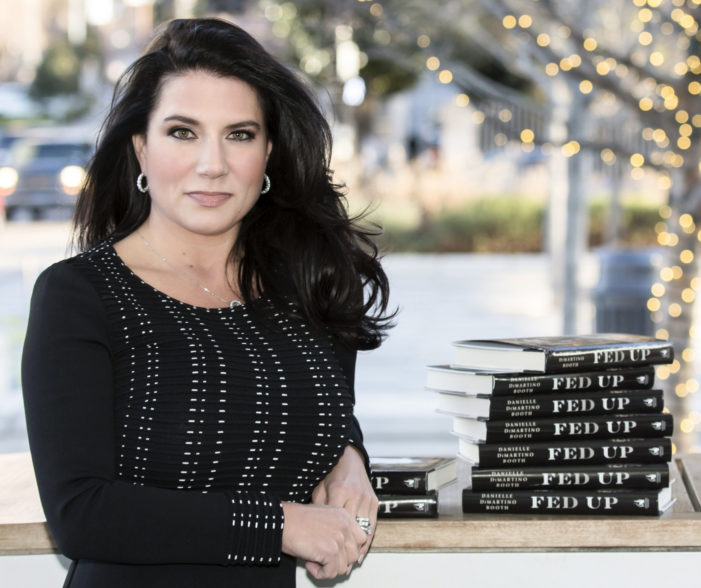 The Central Banks Are Preparing for the Next Recession: James Rickards X22 Report, Released on 10/7/17 “They’re getting ready for the next recession…They don’t talk about this publicly, but that’s what they’re doing.” Jim Rickards is a lawyer, investment banker and economist with over thirty years’ experience in capital markets. He is currently Senior Managing Director at Tangent Capital Partners LLC. He advises the Department of […]

Gerald Celente: Are Central Banks Caught in a Rate Trap?